After their critically acclaimed debut record Salutogenesis (2019) SOULSPLITTER are finally back with their second effort Connection.

Connection builds upon the principles of a total work of art: A dramaturgically coherent album concept finds itself embedded in epic yet groovy and catchy compositions, virtuosic musical mastership, pristine production quality and an interdisciplinary approach to the visualization of the record.

SOULSPLITTER stay true to their signature sound where heavy guitars and intricate rhythms meet with strings and piano in prominent roles – Connection offers a whole new angle on their musical mastery however. With the focus on contemporary songwriting and a modern sound design SOULSPLITTER are clearly refining their style – not through a “more of the same”-mentality but on the contrary through staying open to new influences and opportunities to create the best record they are capable of.

SOULSPLITTER are hungry for more and here to stay.

Thematically, Connection deals with the psychological process of recognizing and reintegrating repressed parts of ones personality. In a society where how we are being perceived by others seems to be of increasing importance it is a daunting task to look for answers within: to face past traumas, challenge internalized beliefs and move past ones fears and limitations. The new record shall be seen as an encouragement for everyone who is willing to do the necessary work to unlock their innate potential and take responsibility for a better world. 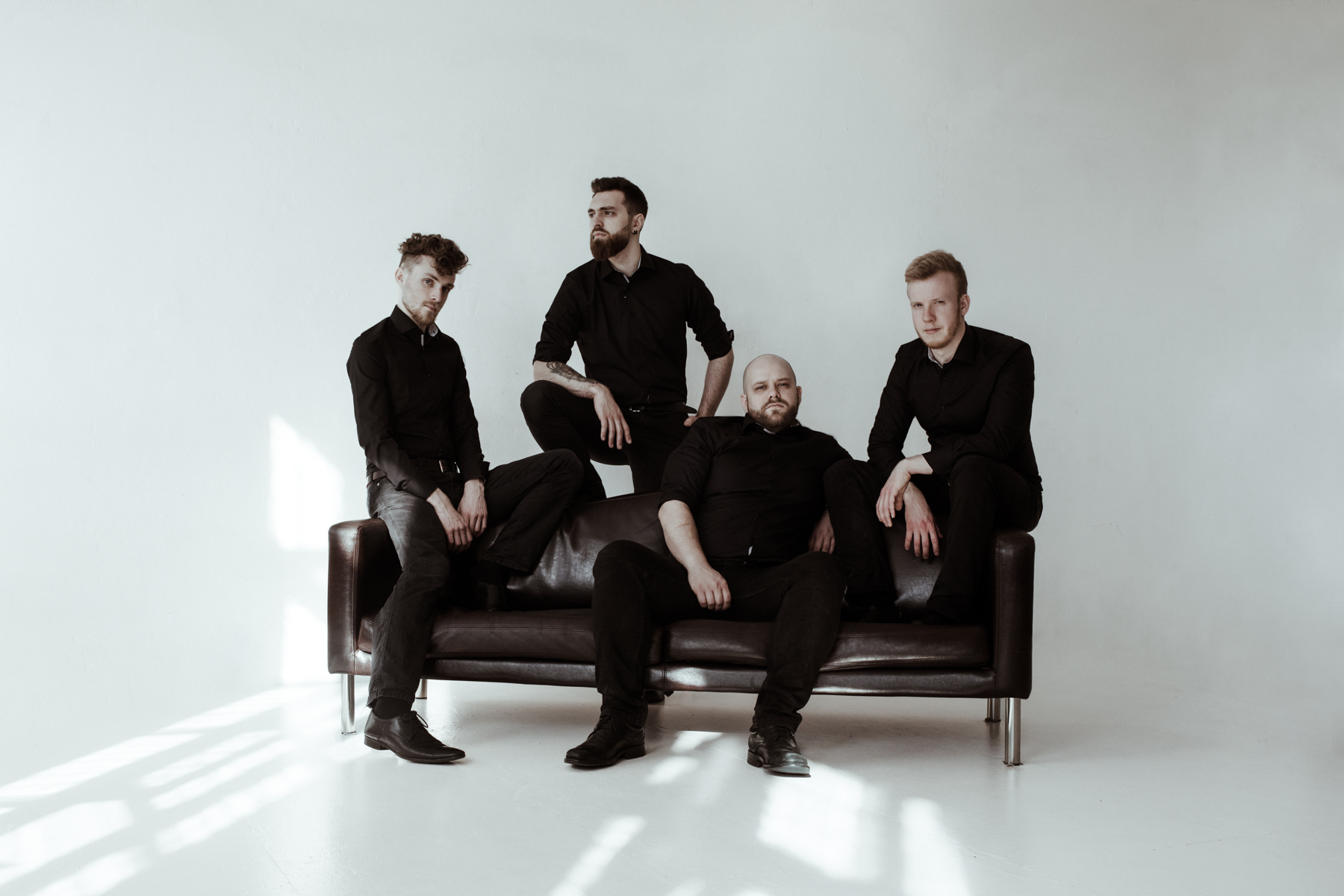 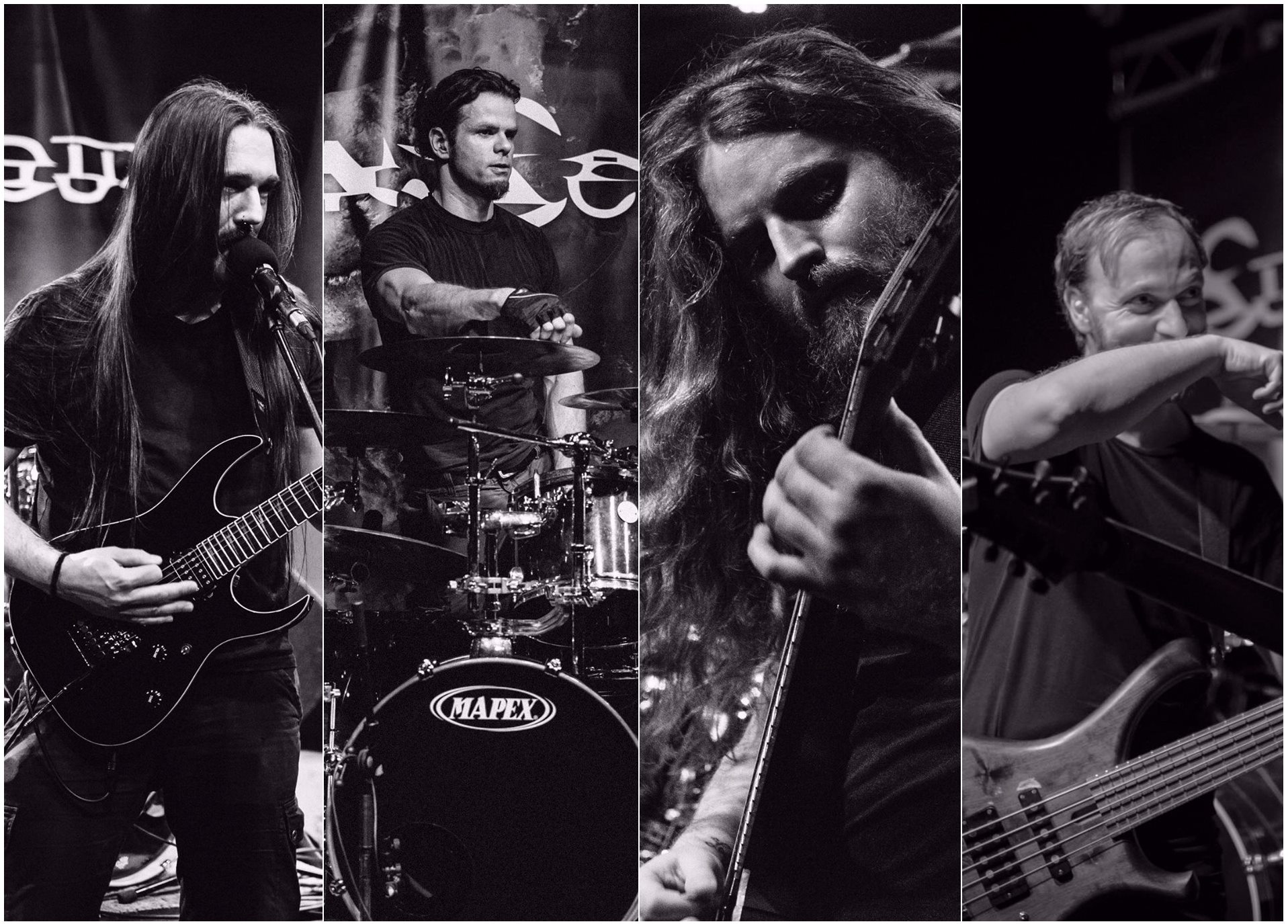 Benthos is an experimental progressive metal band from Milan, Italy. Since 2018, the band have been developing a growing fanbase due to their unique songwriting style. By combining ethereal atmospheric song structures with geometric heavy riffs, the result is a unique universe of sounds which you must hear to believe. 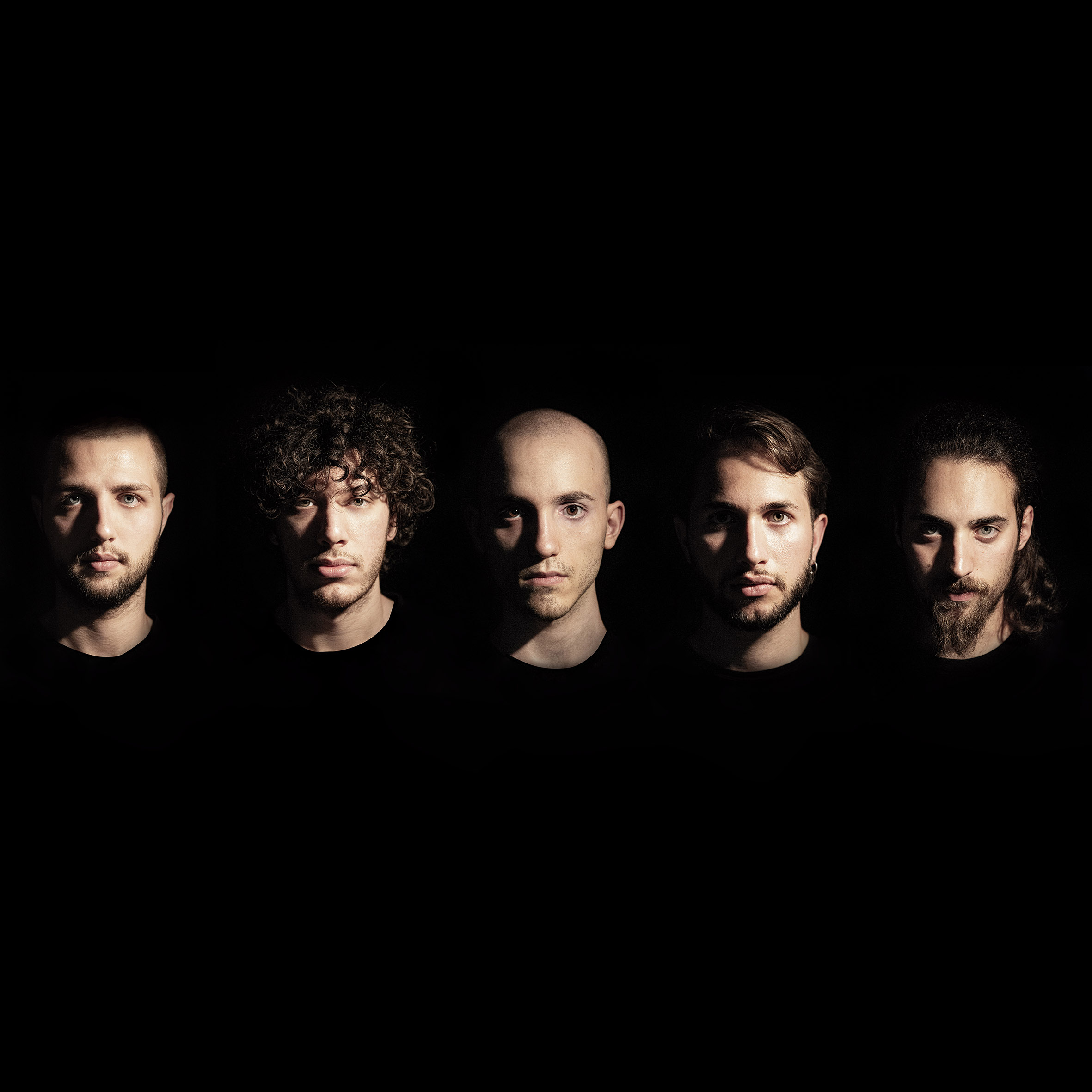