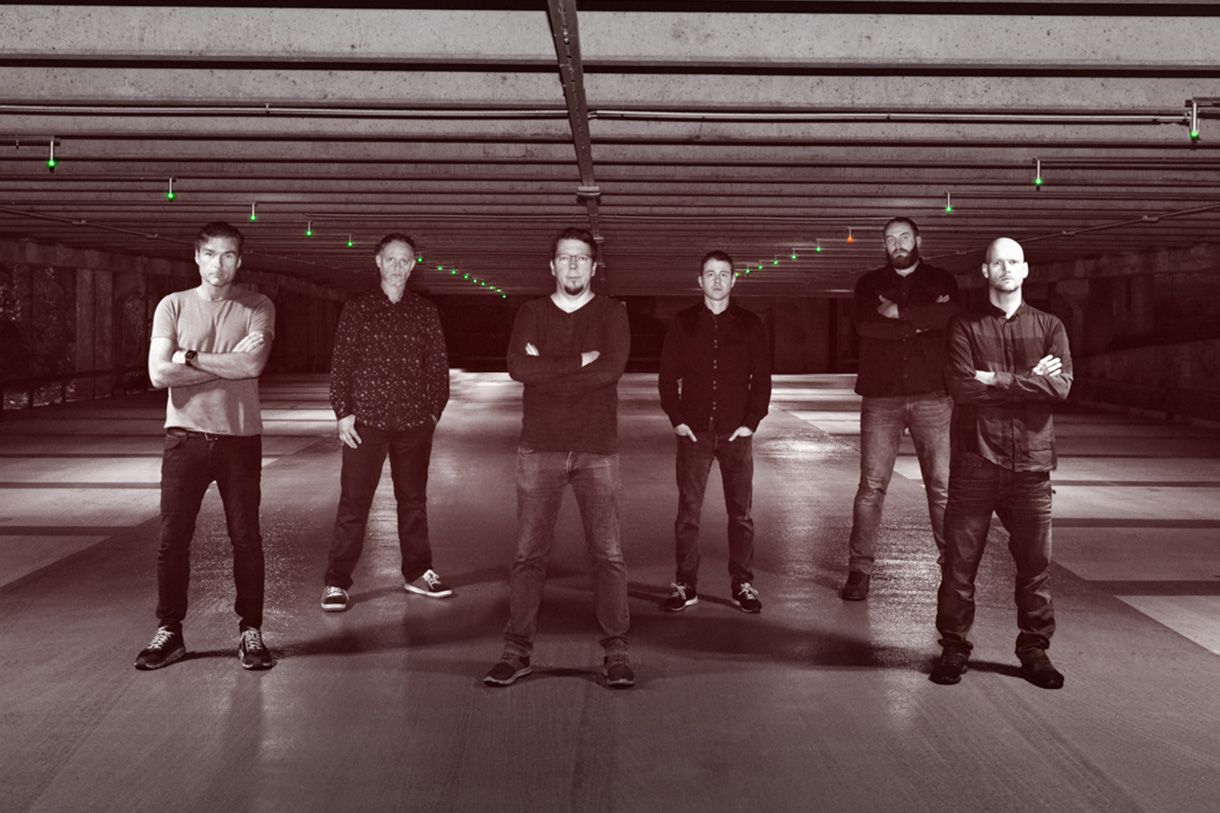 The tour will be a double headliner tour where both bands will play an equally long set. It will be an exclusive evening, since there will be no other club shows for these bands in 2022!

The norwegian masters of art rock Gazpacho have been around for over 20 years.
The original core band of Jan-Henrik Ohme (vocals), Jon-Arne Vilbo (guitars) and Thomas Andersen (keyboards, programming, producer) started making music together in 1996 and the band has since expanded with Mikael Krømer (violin, co-producer), Robert R Johansen (drums) and Kristian Torp (bass).
Regularly described as being ‘the kings of atmospheric and affective rock’, the band delivered one highly acclaimed album after another. On each album the band continued to push the boundaries for creating the most complicated and strangest concepts for a record.
They never fail to provide awe-inspiring examinations of the human condition, and their latest
observation, Fireworker, is no exception. It is undoubtedly among their greatest achievements. Reviewers described it as ‘one of the most profound pieces of music you’ll hear in 2020’.
In 2021 the band is set to release a live recording which is leading up to a tour in April 2020. A double headliner tour with Pure Reason Revolution. 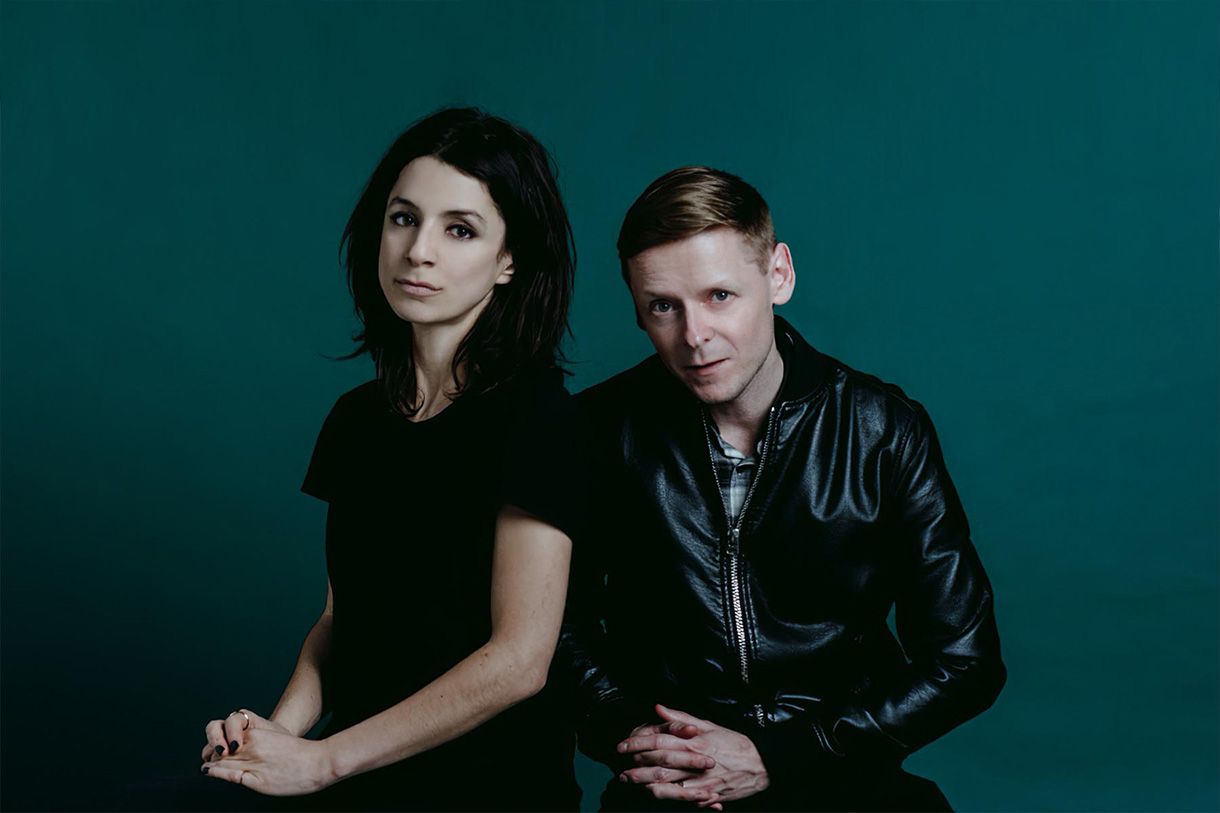 The band originally formed back in 2003, releasing their much-loved debut album 'The Dark Third' in 2006 via Sony BMG. They went on to release the albums 'Amor Vincit Omnia' in 2009 and 'Hammer and Anvil' in 2010.
Unfortunately Pure Reason Revolution parted ways in November 2011. However the band, consisting of main members Jon Courtney and Chloë Alper, decide in 2019 to reunite for a festival show (Midsummer prog festival in The Netherlands). This show was so enjoyable and the reception was so overwhelmingly positive, that Jon and Chloë decided to return back to the scene.
This led in 2020 to the highly acclaimed album ‘Eupnea’. Currently the band is working on a new album to be released early 2021. To be followed by the double headliner tour with Gazpacho.