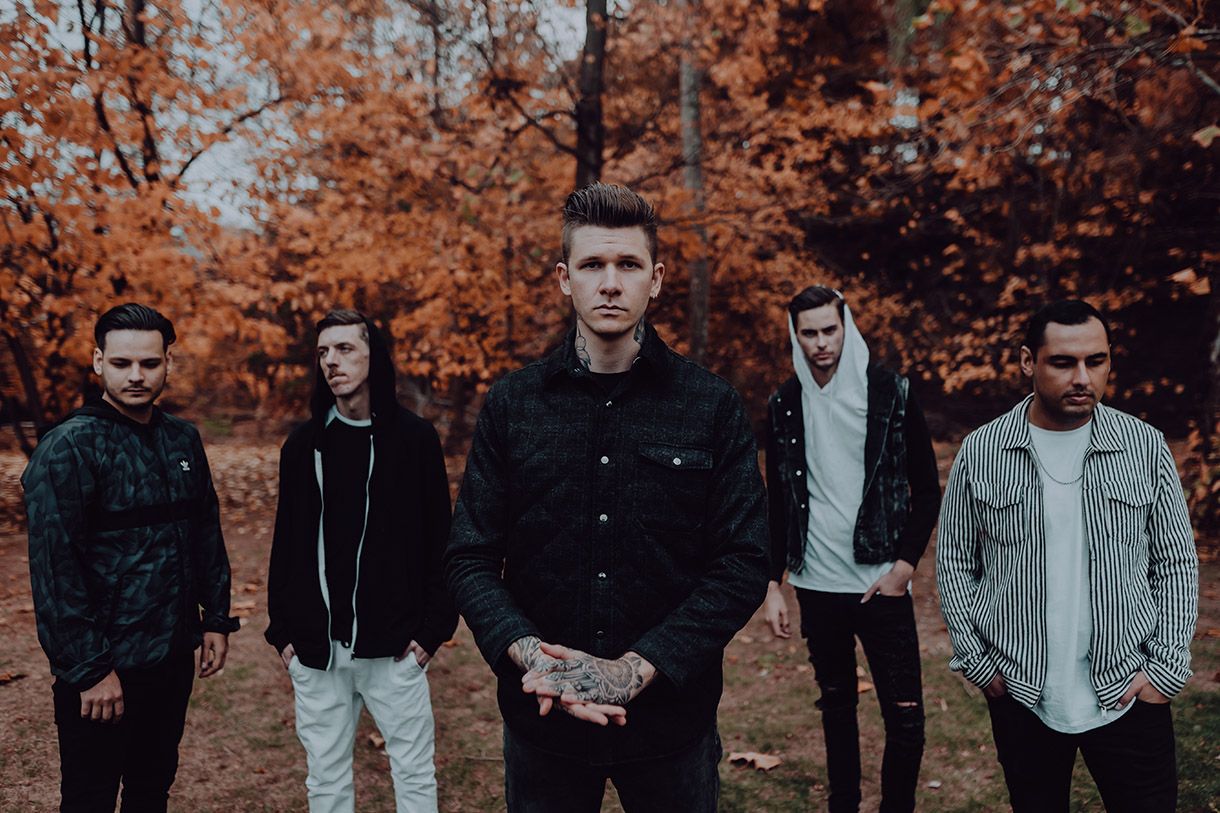 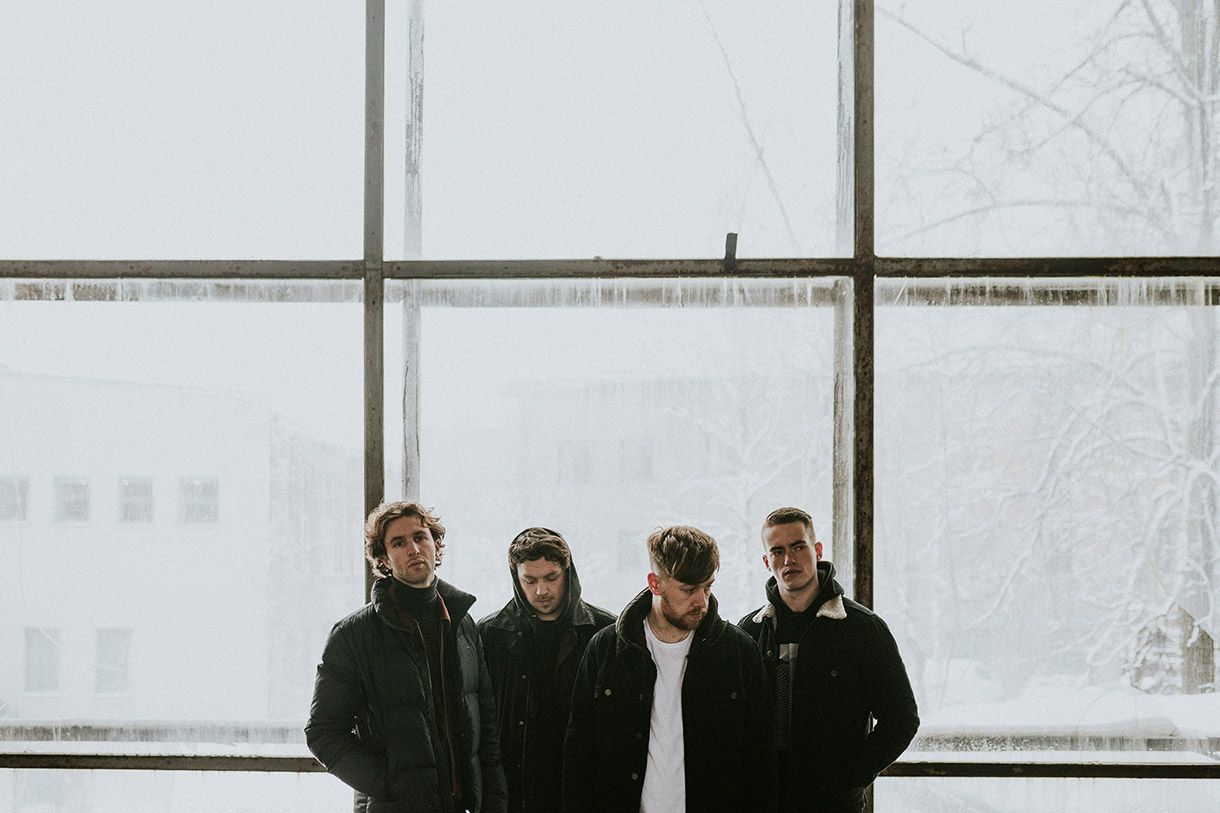 Hailing from the South Coast, UK five piece Acres have centred the ethos of their debut album, 'Lonely World', around one word - honesty; from their penchant for emotionally charged tunes paying homage to the lives around them to the amalgamation of metal sounds, punishing breakdowns included, with pop-punk melodies and more focused singing, everything has its reason and motive. Having previously toured with the likes of Casey, Hellions and Silent Planet along with scheduled appearances at Jera On Air and Wacken this Summer, 'Lonely World' will be released on 09th August 2019 via A Wolf At Your Door Records. 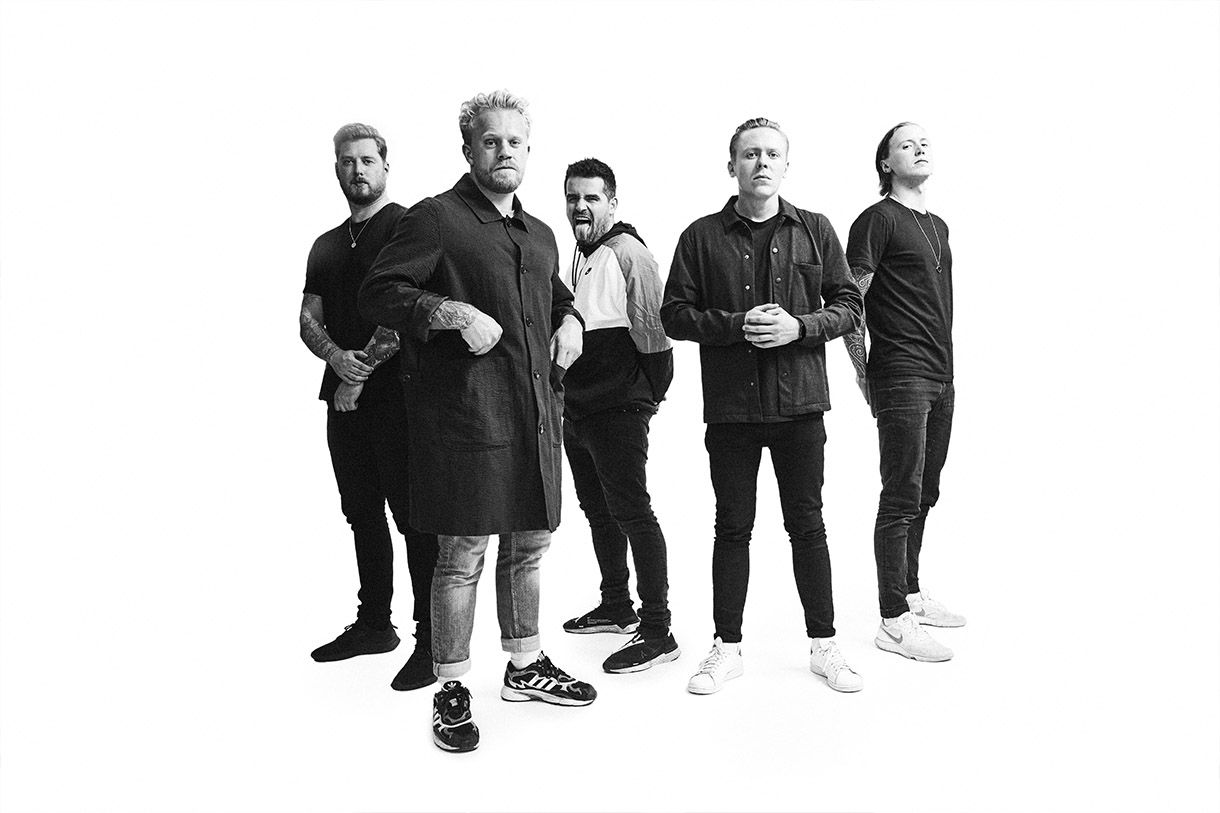 Siamese is a rock and metal band from Denmark