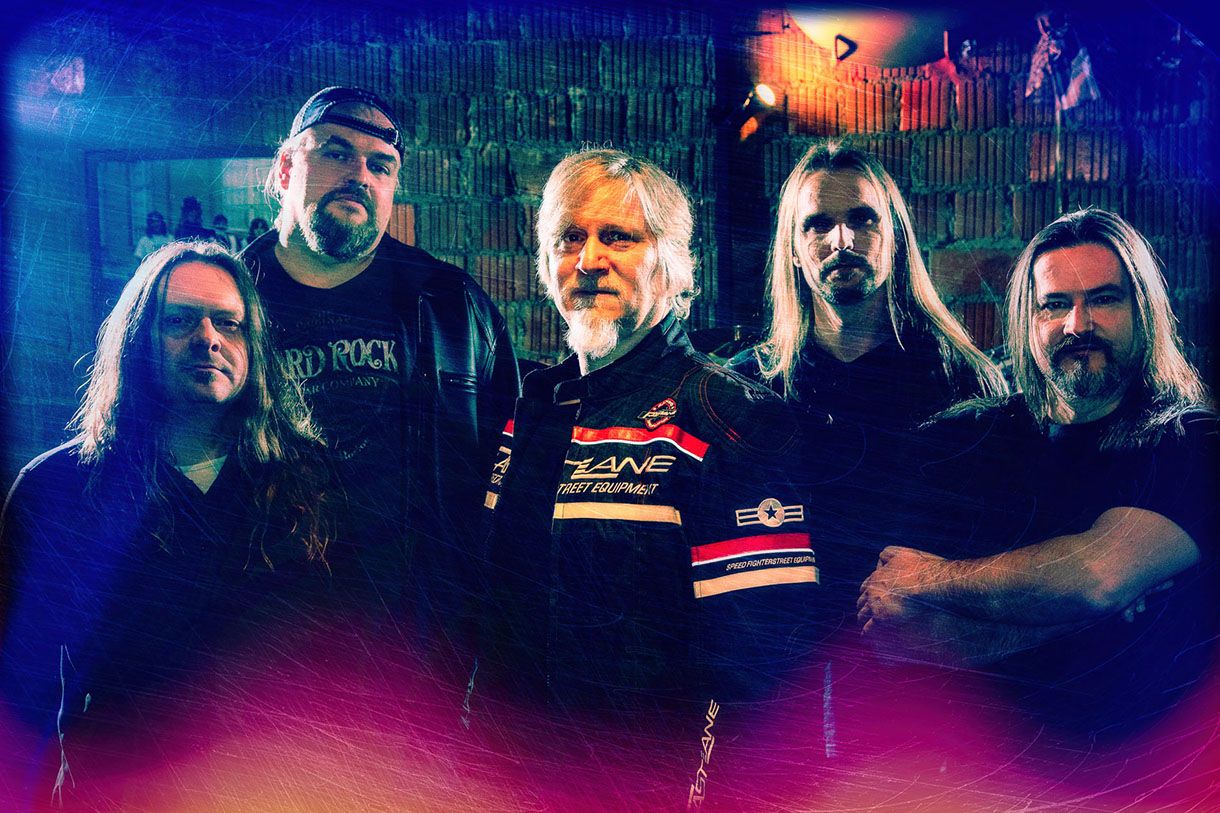 Giovanni Soulas (bass), Markus Britsch (keyboards) and drummer Lars Hörnig founded Ivanhoe back in 1986. With different line-ups, the band recorded two demo tapes in 1988 and 1989. The debut album “Visions and Reality” was recorded in 1993 with Andy B Franck on vocals and Chuck Schuler on guitar.
Reactions inside and outside the prog and metal scene were overwhelming and even topped by international recognition in 1994 after the release of the 2nd album “Symbols of time”.

While the next album "Polarized" (1996) marked a peak in the bands history at the time in both album sales and songwriting it also lead to the farewell of singer Andy and drummer Lars.

In 2001 band mastermind, Giovanni Soulas restarted Ivanhoe. As new vocalist musical star Mischa Mang (Jesus Christ Superstar, We will Rock you, a.o.) as well as guitarist Achim Welsch completed the formation. The band started immediately working on the 4th album “Walk in Mindfields” released through Massacre Records in 2005.
Amongst Mang, Soulas, Schuler and Welsch the lineup was completed with former “Lanfear” keyboarder Richard Seibel and Sebastian Brauchle (drums).
With the same lineup, the band released their 5th release “Lifeline” in 2008.

End of 2010 the band parted ways with drummer Sebastian Brauchle who was replaced by Matthias Biehl. Following several sucessful shows (e.g. with Queensryche, Scorpions) and festivals such as “Building a Force” or “Bang your Head”, the band parted ways with Achim Welsch (guitars) in 2011.
In May 2013 the 6th studio album "Systematrix", produced by Giovanni, was released providing a slightly darker and more complex atmosphere. Singer Mischa Mang and drummer Matthias Biehl left the band shortly after.

After Chuck Schuler left the Band a second time, Ivanhoe hired Lars Vögtle to record the meanwhile 8th album of the band “Blood and Gold” that marks in many ways a slight turn to more catchy tunes.

In fall 2020, Chris Lorey (“Scenes”) and Micha Krebes (“Circuit Vision”) joined Ivanhoe. Both worked before with singer Alex Koch, while Chris has also been a close friend to Ivanhoe ever since the band´s release of “Symbols of time” in 1994. With this obviously perfect creative match Ivanhoe is using the band´s 35th anniversary to work on new material for the upcoming 9th album of Ivanhoe – the longest lasting export of German Progressive Metal! 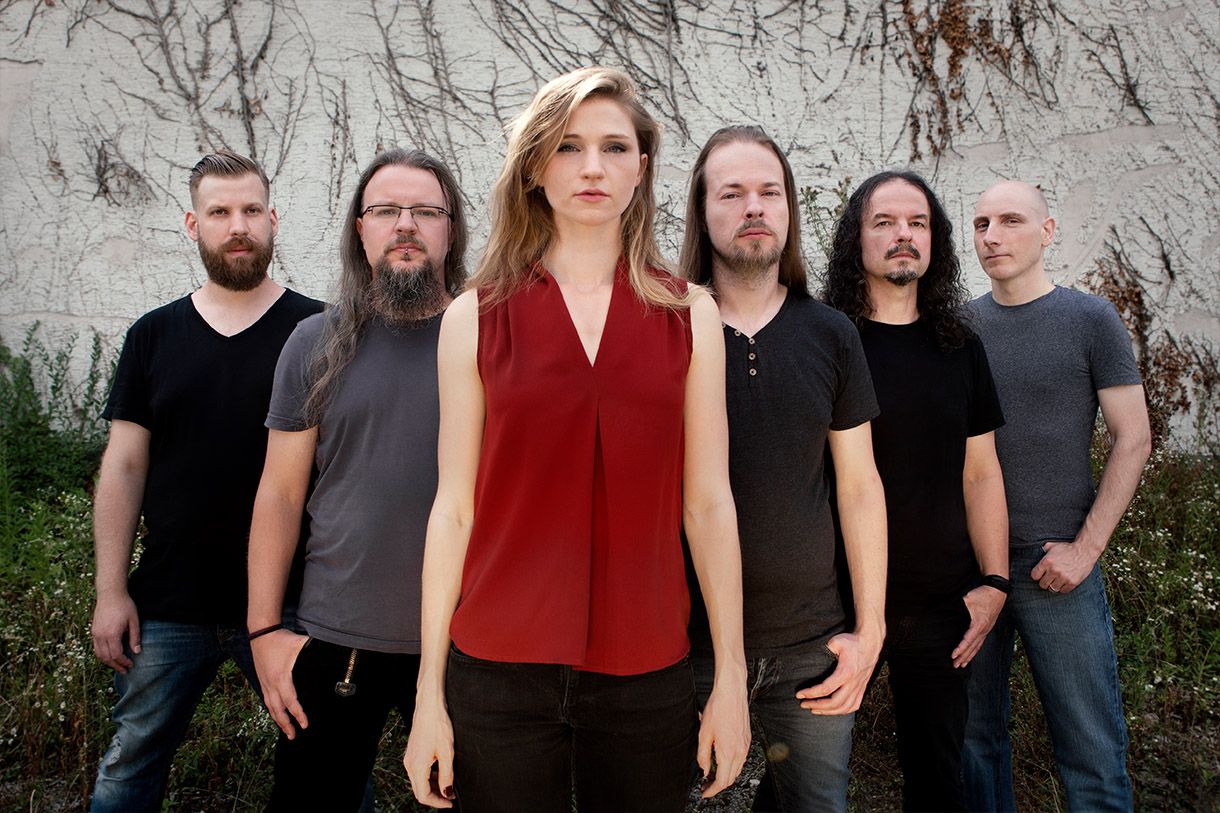